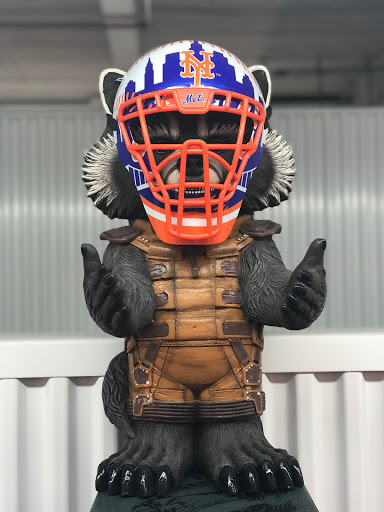 FLUSHING, N.Y., December 13, 2018 – The New York Mets today announced that the club has selected right-handed pitcher Kyle Dowdy from the Cleveland Indians in the Rule 5 Draft.

The Escondido, CA native was originally selected by the Detroit Tigers in the 12th round of the 2015 First-Year Player Draft out of the University of Houston. He was traded to the Cleveland Indians along with outfielder Leonys Martín in exchange for infielder Willi Castro on July 31, 2018.