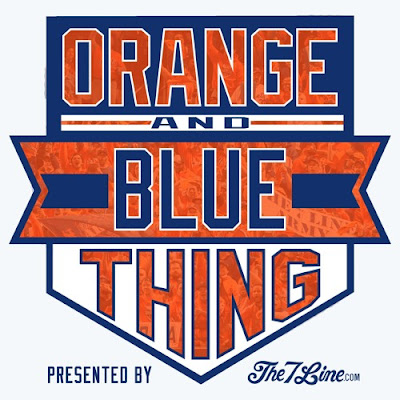 No breaks for the OABT boys! We chat about the All Star game, recap the STL outing, Darren almost got mugged, announce some new exclusive T7L drink specials at McFadden's in NYC, attempt some LIVE calls, Darren invented a new baseball game, Brian's grandfathers calls in, play clip of the week and get to some voicemails.
VOICEMAILS:
What food options from Shea would you bring to Citi Field?
Have any fans from the Mets documentary "Mathematically Alive" ever joined T7LA?
What AL teams would you enjoy seeing the Mets beat in the playoffs?
What one band would you like to see play a concert at Citi Field?
Co-hosted by Darren Meenan and Brian Erni, our episodes are taped live on Facebook each Thursday night at 6pm. We're a pretty visual show, so if you can, try to catch the live episode next week on Facebook.com/The7Line. For now give a listen and if you're in to it, share with your friends, subscribe and leave a review. LGM! 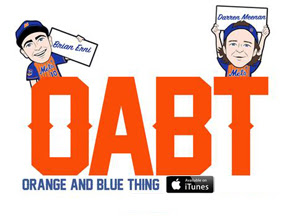