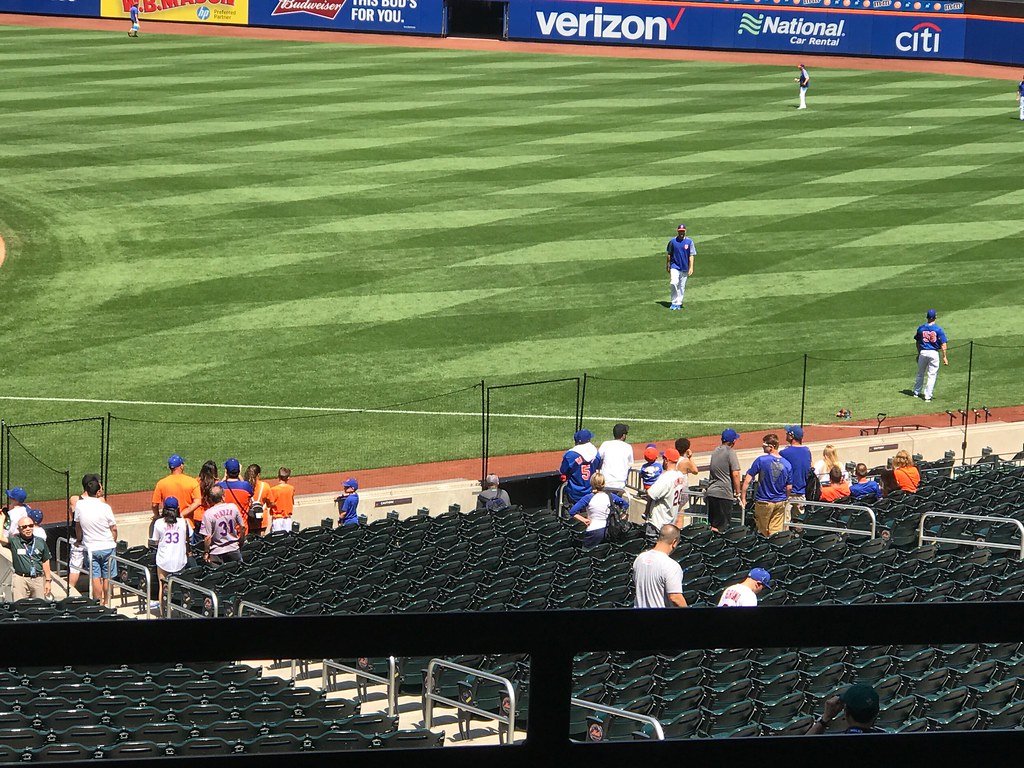 - What is the need of this extended netting? How often does someone get hit from a ball or a bat in the crowd? To protect fans? Maybe folks should pay attention more to the field and the game. This is part of the reasoning to my stop people from walking down to seats during at bats. You have to take your eyes off the field and you can get hit.

Now take this for example- this was past the netting and I feel really, really bad for this poor baby.

"FRANKFORD -- An 11-month-old boy is in stable condition after being hit in the face by a line-drive foul ball Wednesday during a Sussex County Miners baseball game, officials said Thursday morning.

Witnesses said the boy was hit by foul ball hit by a left-handed batter for the visiting team, the Trois-Rivieres Aigles. The boy and his father were on the first base line, past the enclosure netting, they said."

Shouldn't the netting encompass he whole playing field then? What about if a HR is hit at someone and they aren't paying attention and get it? How is that any less dangerous?

From some of my sources around Citi Field, I heard someone got hit in the forehead on Friday night. The ball went over where the shorter in height extended nets are.
Then in Saturday someone got hit by a ball that went THROUGH the net. THROUGH THE DAMN NET!!!! Are the nets going to need nets?