Possible Tampa Serial Killer Said To Have Worked For The Mets 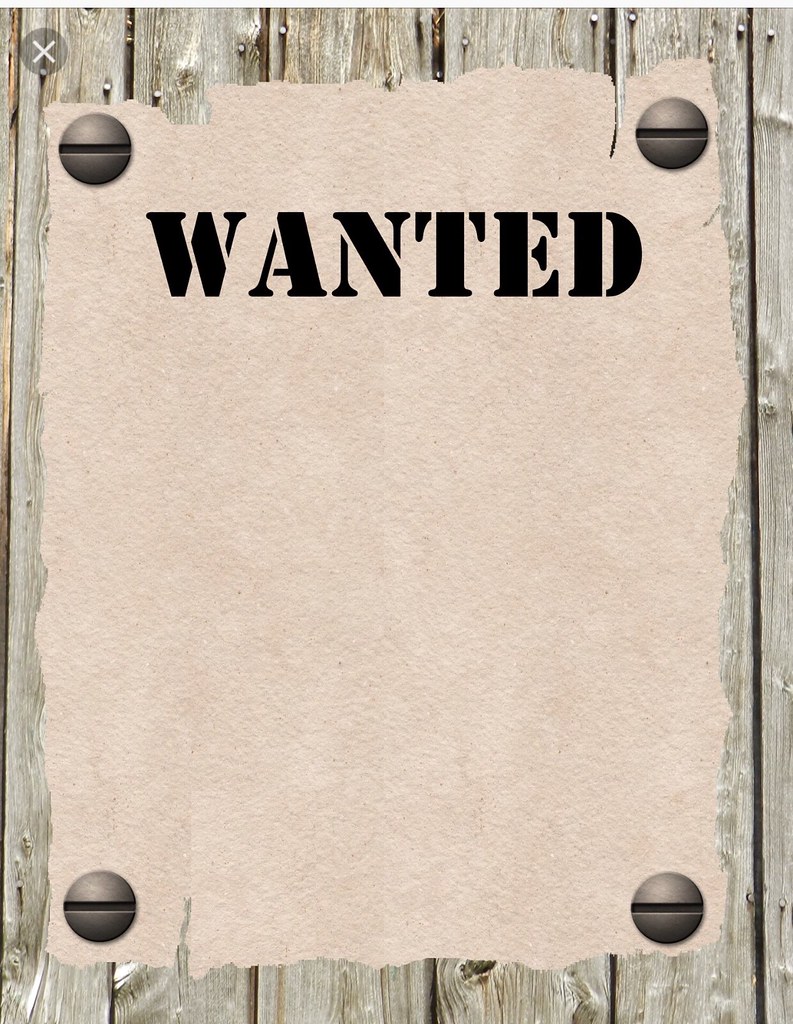 There has been a serial killer down in Florida over the last few months and authorities think they have their suspect. Howell Emanuel Donaldson, has been arrested in connection of being that serial killer. Of course the way the world works he is tied to working for the Mets and being a former student and basketball player at St John’s University.


From The NY Post
“Donaldson had a brief stint as a walk-on player in the 2011-12 season for the Red Storm, school sources said. The point guard from Alonso HS in Tampa never played in any games.

The profile also said he worked for the Mets in the 2016 season as a “guest experience host,” scanning tickets for season subscribers and VIPs and operating elevators.”
Read more here.

Does anyone that worked at Citi Field during that time remember him?