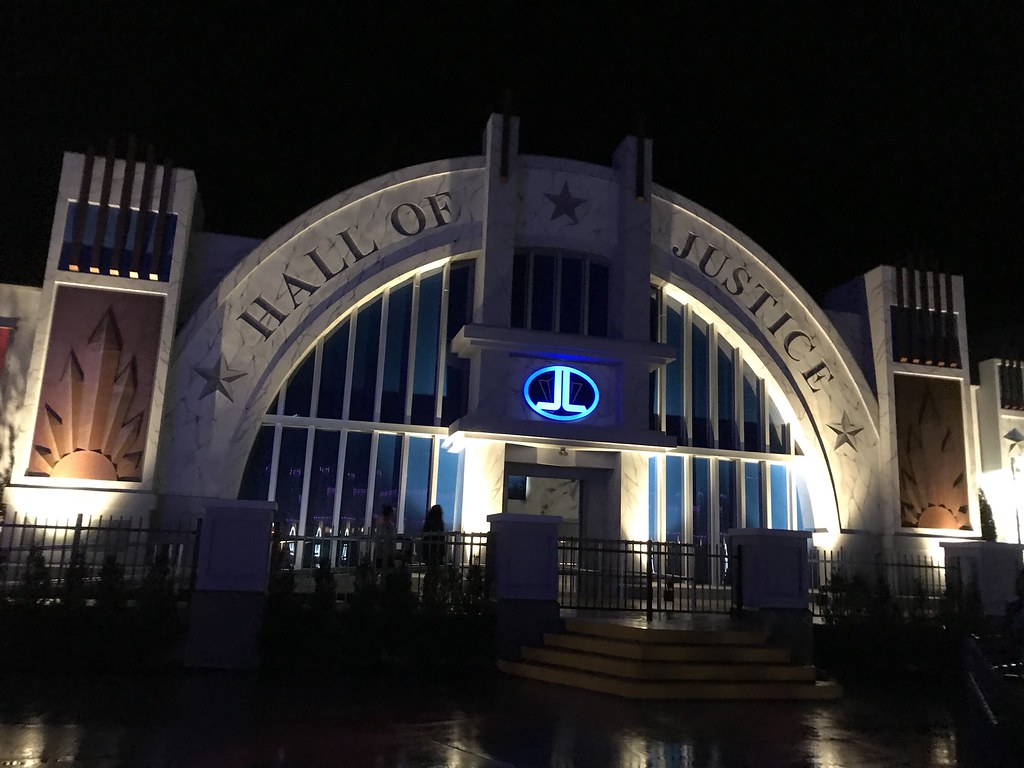 In this off season(which is quiet as hell right now) I am going to venture off and write some stuff about some pop culture. Let’s delve into the Justice League.

I don’t want to give too many things away in case you want to watch it, but I’ll just hit a few thoughts I had about it. Possible spoilers ahead.

Music- it was nice to hear the 1978 And 1989 Superman and Batman themes being played when Supes and Bats showed up. It made the movie seem grander.

Batman was quippy. Made a lot of Jokes. I kind of feel like he should be more of the straight man with a joke very rarely when in the cowl. As Bruce Wayne, the jokes could have been fast and furious and charming. Would have been a great way just to show the difference in the two sides of the same coin.

Aquaman- I love what they did with him. Made him a badass loner with some great one liners. The bit with the Golden Lasso is killer.

Flash- I guess they were making him unfocused because of the speed force and his brain working faster then normal. I want to
see how they explain how he got his powers. There’s a weird timing issue that is different then comics origin.

Cyborg- brooding, strong, didn’t want to be on the team at first but was a solid character. Actually liked him a lot. As a character I like him more then if they would have used Martian Manhunter.

Wonder Woman- they just have her character in the zone. Truest to comics.

Superman- by now everyone knows he’s back so I’m not spilling anything groundbreaking. The character seemed the same at first, still kind of meh. The suit seemed bluer and not in a grayish filter. I think the character might be becoming “lighter” in future films.

Steppenwolf as the villain bored me. He really didn’t “scary” to me. He was the typical overconfident “Ultron” type villain. I just didny care about him. They gave this whole backstory about the parademons and you never see them add any more to of themselves to their ranks.

Visuals- Wasn’t shot as dark as Man of Steel and Batman vs Superman, but some of
The CGI stuff took me out of the movie. The underwater stuff was great, but the background at end if the movie was meh. Flash running around was cool but we have seen it before in X-Men movies with Quicksilver.

Overall- movie was “fun”. Better then Man of Steel and Batman vs Superman, but not as good as Wonder Woman. I actually didn’t hate this movie like the way I hated B Vs S.

- Posted using BlogPress from my iPhone
Posted by MediaGoon at 9:04:00 AM