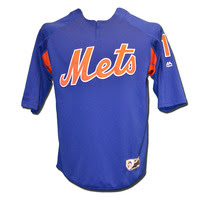 I am not a fan of Francesa but I saw this on Metsblog.

Terry Collins did an interview at an even over the weekend with Francesa and this is interesting.

In a quick, word-association series of questions, Collins had the following to say about...

Yoenis Cespedes: "Tool-for-tool, he's as good as anybody in baseball. He's a different guy to manage. He's a quirky guy, you know. He has the ability to turn the league upside down if he wants to."

Michael Conforto: "I just hope he comes back from this injury. ... He's got a chance to be great. ... I'm just so worried that if he doesn't take his time in rehabbing that shoulder that the joint loosens up again there could be problems

Noah Syndergaard: "Next year, when they mentioned those three guys that they did [last week] for the Cy Young, he's going to be one of those guys in that group."

Jacob deGrom: "DeGrom is the old school baseball player in the new school era. He's a competitor, he takes the baseball, doesn't want to give it up. No excuses. Extremely accountable for everything, one of the best teammates I've ever been around."


You can read the whole article here.

The comments about Cespedes are pretty telling." HE COULD TURN THE LEAGUE UPSIDE DOWN IF HE WANTS TOO". I don't think he wants to. 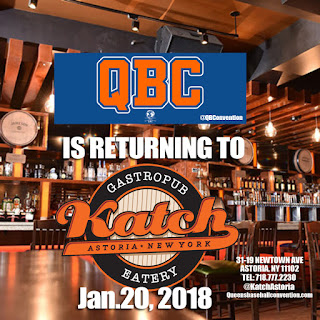