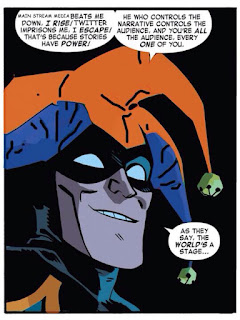 This is interesting and if it holds up then it’s good for the minor leaguers.

On the same day that a federal judge ruled that minor-league players should be considered year-round employees, a decision that could cost Major League Baseball and its teams millions in penalties and back pay, a California state senator announced plans to introduce legislation that would entirely upend the minor-league system.