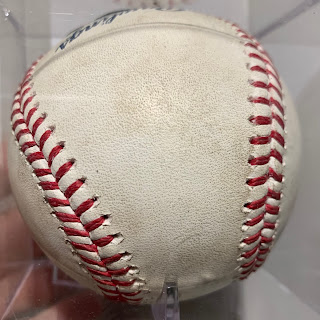 I have been seeing stories in various publications that some MLB Owners are getting annoyed at the spending that Steve Cohen is doing this off season. That it's not fair that teams can't be competitive with the Mets spending. Man, that sure sucks for them. What about the team owners that don't spend the money from the central fund or cable deals back into the teams instead of their pockets. Now don't get me wrong, I think the money that is getting tossed around by owners to players is totally insane. It's not just the Mets spending absurd amounts of money to restock their teams. If you can't afford to own a MLB team then don't own one.
You might be able to buy a Lamborghini but if you don't have the money for insurance, DMV fees, and maintenance then maybe you shouldn't own one.
Posted by Media Goon at 3:42:00 AM