I'm not used to the Mets making big moves. 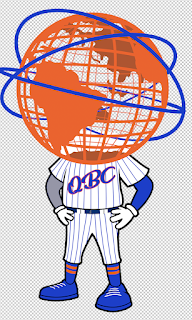 I really don't know if I can get used to the Mets actually spending money on players. In past years Nimmo would have been a former Met. deGrom wouldn't have been replaced by a comparable pitcher. 10 million dollars for a reliever for one year? Wasn't going to happen. A highly touted Japanese pitcher? Either going to the Dodgers, Giants, or Yankees. Diaz would have been gone. Quintana might have been the only big move that they made.
I am still getting used to these kind of moves and I am enjoying the hell out of them. What difference a week makes since the QBC and what folks were talking about. Let's Go Mets.
Posted by Media Goon at 10:06:00 AM