The Media wants to know if the Mets Players are cool with playing with no fans. 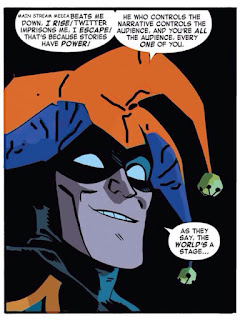 Anyone else think that the MLB delays opening day or they have games without fans? I have no idea if this is going to happen or not but the media is starting to ask the players about it.Also the team has been used to playing with almost no fans in the stands in past seasons so it should be okay.

The Mets played their spring training game in front of a crowd at Ballpark of the Palm Beaches with an eye toward Opening Day at Citi Field just over two weeks away.
But around the country and internationally, the coronavirus has forced some leagues to delay season openers, cancel games and bar fans from games that do take place — something Brandon Nimmo hopes doesn’t happen in the majors.
“I don’t love that possibility,’’ Nimmo said. “But obviously, I’m a player in the game and I do what I’m told to do. It’s not something I think anyone in the big leagues imagined playing in front of nobody. We enjoy the fans. They make it fun and they’re the reason we’re here and I get to have this job. I definitely want to see the fans there unless it becomes a huge health risk.’’