This purported Mets trade with Seattle 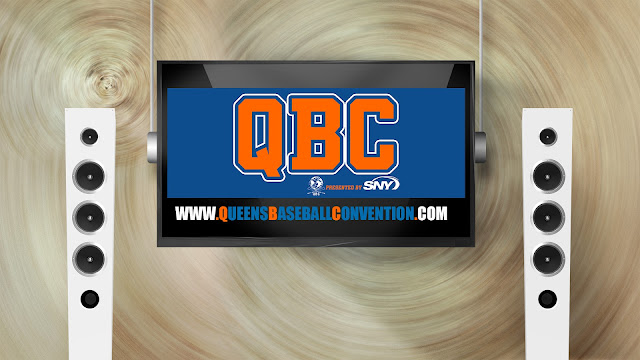 We as Mets fans for years have been wanting the Mets to make a big deal or signing during the offseason and it looks like they might just be doing that. This is great that they are trying to make a big splash and I am all in for Diaz. I am not a fan about keeping prospect because they are supposed to end up being "good". Screw that. Get the best players you can that you know are a proven commodity.

According to sources, the framework of a deal has been reached and a trade between the two teams could become official as soon as Friday. The Mets are prepared to send Jay Bruce and Anthony Swarzak to the Mariners with former first-round draft picks Jarred Kelenic and Justin Dunn and likely Gerson Bautista. Van Wagenen on Thursday began informing Mets players included in the deal to prepare for a possible trade.

The Mets don't need Cano. That is a lot of players if the Mets have to take on that five year $120 million dollars left on Cano's contract. If the Mets are giving that much up, the Mariners better be eating a lot and I mean a lot of that contract.

The Mets need catching and bullpen strength. There are catchers out there. Trade some prospects and eat some contracts for one of them. I am sure Kelenic would be a good trade chip included in a deal for a catcher. I don't want to see the Mets go down a bad path again with on aged player. with a huge ass contract. You want to make a huge splash? Go sign one of the free agent closers. Sign Harper or Machado. I don't care if the Mets trade Syndergaard either if they get a proper return for him. I want this team to succeed. One more thing. Remember Field of Dreams? "IF YOU BUILD IT THEY WILL COME". That doesn't just pertain to ghosts in a  cornfield baseball field. Mets, you put money into the on field product and the fans will put money into your pockets.

I am sure this will be discussed at QBC 2019. You can get your tickets at www.queensbaseballconvention.com.  This could be a very energized QBC
and you don't want to miss out on it.