Mets looking to buy out Wright 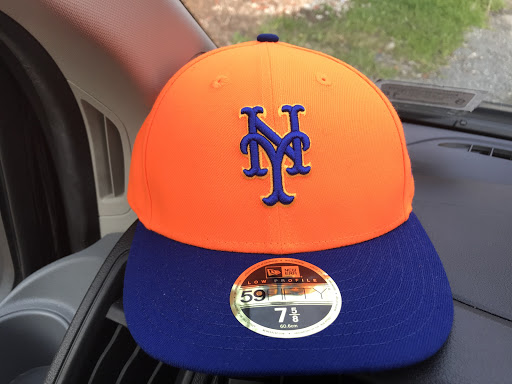 This makes sense but do the Mets pull the trigger? I guess this is why they keep saying his salary counts for next season?
From NY Post:

With the help of Major League Baseball, the Mets are working with their insurance company to try to come to a settlement on the $27 million they still owe the medically unable-to-play David Wright, an industry source said. It would behoove the Mets greatly, for both baseball reasons and public-relations reasons, to get this done by Nov. 20 at 8 p.m. Eastern Standard Time, at which point clubs must finalize their rosters in anticipation of the Rule 5 draft on Dec. 13 in Las Vegas.

The only reason to keep Wright on their 40-man roster, thereby blocking a young player from being protected, would be to collect the insurance payments on him. Because Wright played in the Mets’ next-to-last game of the season as a farewell (after a final comeback from his spinal stenosis fell short), the Mets would have to pay him fully for the first 59 games of next season, as per the terms of their policy. Starting in the 60th game, the policy would cover 75 percent of the remainder of Wright’s $15 million salary and then 75 percent of his entire $12 million salary for 2020, which would add up to about $16.2 million of relief.