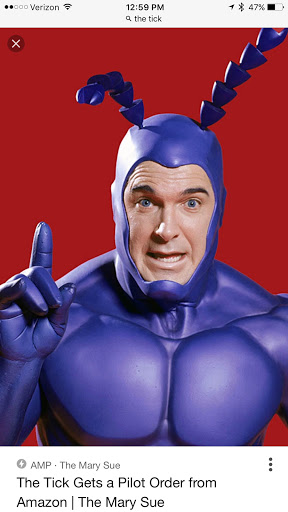 Craig Carton. The guy who took a million shots at the Mets/Madoff Ponzi scheme is now found guilty of being a part of a Ponzi scheme. I read somewhere someone said what does it matter that he did this, "It was only a handful of people he hurt." What if you are one of those handful of people? Wouldn’t you want him to serve his time? Wouldn’t you want to try to get your money back? Now it being up to 45 years in prison is a little excessive. Carton definitely needs to go away for a while and hopefully while he’s incarcerated he can get help for his gambling addiction.

They always say don’t throw rocks when you live in a glass house and it looks like some rocks came back at Carton from all the shots he kept taking at the Mets all the way up until the day he get kicked off air.

The people I feel bad for through all this are the Ponzi Scheme victims and also Craig Carton’s wife and kids.They shouldn’t have to deal with the fallout with this. The stuff I’m thinking about is their assets are probably going to be siezed and the bank accounts probably will be, if not already have been frozen. And kids can be cruel in school too. I can already see them getting teased about their dad being a jail bird.

I hope everyone comes out okay from this mess.
Posted by Media Goon at 8:44:00 AM