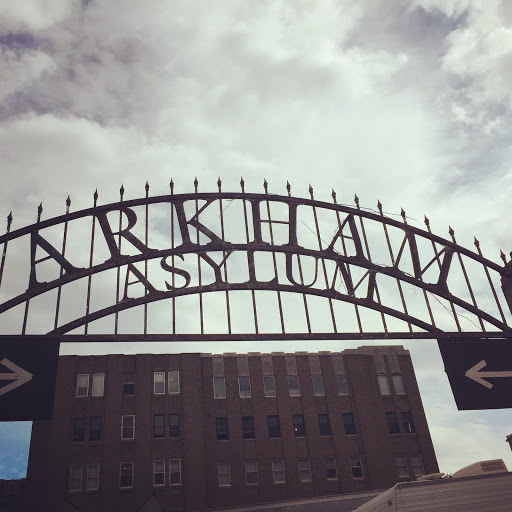 Be a fan of a team. Be loyal. Root your heart out. Enjoy being with the other fans of your team. Just stop doing something stupid like this. This isn’t a gang war. You aren’t Alexandria vs the Saviors. Your team losing is not the end of the world. I hate hate hate hearing stories like this.
From the NY Post

Josh Davis, a 36-year-old man originally from Fall River, Massachusetts, was stabbed five times and had his nose broken during the Sunday night attack in Los Angeles’ Koreatown, where he said he was confronted by two men, one of whom wore a Dodgers jersey and hat and took exception to Davis’ Red Sox gear, NECN reports.

“Get your [expletive] out of here, this is Dodger country right here,” Davis’ attacker allegedly told him.

Read more here
Why? Why is this a necessary thing? This sounds like it could have been a lot worse. Just root for your team and have fun. Let others root for their teams and let them have fun. Rob each other in good nature. Whether a team wins or loses should not be a reason to fight, injure, or kill people. If a sports team is the only meaningful thing in your life, it might be time to reevaluate things.
Posted by Media Goon at 10:26:00 AM