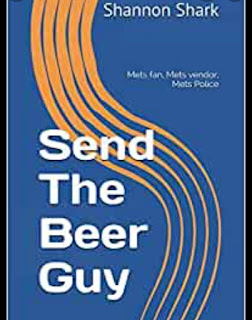 If I was the concession workers union, I would wait until about three days before the Home Run Derby and then say they are going on strike. They haven’t had a contract since 2019 and there is no reason an organization like the Dodgers can’t have worked on a contract since then.

LOS ANGELES, July 11 (Reuters) - Concession workers at Dodger Stadium have voted overwhelmingly to authorize a strike just over a week before the venue is set to host Major League Baseball's All-Star Game.

More than 1,500 workers for concessions giant Compass Group and Levy Restaurants voted 99% in support of the authorization and union leaders said a strike could be called at any moment.

The workers are currently trying to negotiate a new contract.

“I voted yes to strike because I often have to pick up shifts at the Rose Bowl just to try to make ends meet. I love working at Dodger Stadium and know that our company can do better, " said Laura Ortiz, a bartender at the stadium for 15 seasons.

The employees consist of bartenders, cooks, servers, dishwashers and suite attendants, all of whom are employed by Compass Group and Levy Restaurants at Dodger Stadium.”