How do you feel about a lockout? 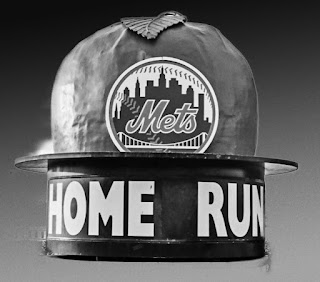 Now what? Today is the day of the MLB Lockout and it’s pretty funny how the Players Union and the Owners didn’t have more than two discussions yesterday of trying to work out a new CBA.

Free agency, arbitration, Luxury Tax Threshold, playoffs, draft picks are all the bigger issues that need to be worked out. To tell you the truth, I am not going to lose sleep over the millionaires vs Billionaires aspect of this if there is a lockout right now. MLB Players don’t get checks until the real season starts anyway. I do know that there are unions out there fighting for better contracts such as the workers at Kellogg’s, we had the John Deere folks who got a good contract, and the west coast IATSE that just ratified a contract. They’ll eventually come to terms and I’m not worried about it.