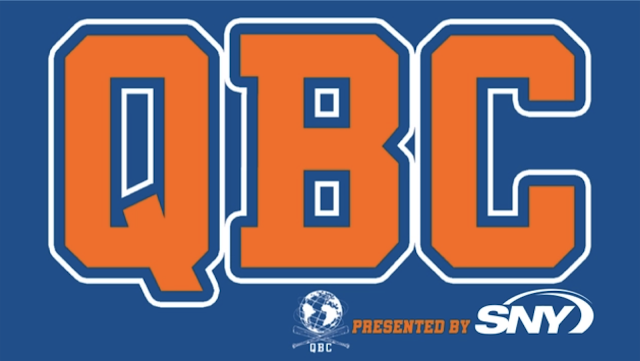 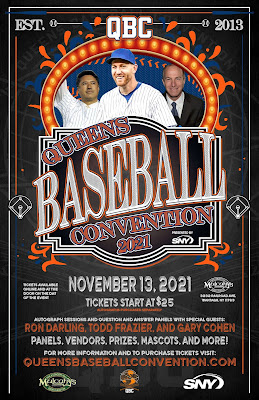 You guys liked the Once Upon a Time in Queens documentary, right? Well we have a treat for you. The Director/Producer of it, Nick Davis is coming to QBC 2021 to talk about the doc and its new companion book. This panel is a perfect way to get some behind the scenes looks at the film.

An accomplished writer, director, and producer, Nick Davis got his start in film and television by interning on Ken Burns’ Baseball. His first task was to build a desk. In addition to his work with Burns, which included jobs on Cornerstone and The West, Davis worked for filmmaker David Grubin, co-producing The Language of Life with Bill Moyers for PBS and producing Money and Power: The History of Business for CNBC. Davis also directed the Emmy Award-winning Jack: The Last Kennedy Film in 1993, produced with his father, Peter Davis.

In 1998, Nick wrote and directed 1999, a black comedy feature film starring Jennifer Garner, Dan Futterman, and Amanda Peet, which aired on the Sundance Channel. The film was screened at over 20 film festivals worldwide.

In 2001, he started Nick Davis Productions.  Having seen the movie Young Frankenstein ten times as a child, Nick was thrilled that the company’s first job was producing a Bravo Profile of the actor Gene Wilder. Since then, the company has gone on to produce over 70 hours of television, and over 100 short films for corporations, non-profits, and other organizations.

In 2018, he produced and directed a film for PBS’ American Masters program, Ted Williams: “The Greatest Hitter Who Ever Lived,” narrated by Emmy- and Golden Globe-winning actor Jon Hamm.

Prior to his work in film and television, Nick performed improv comedy in New York City nightclubs and wrote, with Brooks Hansen, the novel Boone, published in 1990 and named one of the notable books of the year by the New York Times.

This should be a fun panel that you don't want to miss.

Mulcahy's in Wantagh. November 13th. Doors open at 11 am. For  tickets and info go to  Queensbaseballconvention.com or you can scan the QR code to buy tickets. 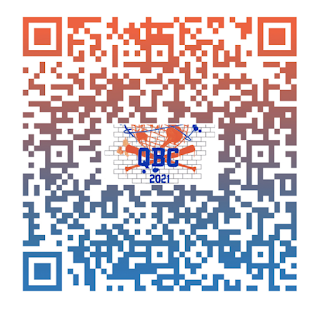