The Mets Pod: Projecting the future of Mets OF prospect Alex Ramirez

Elevate your collection of New York Mets gear by adding this Spring Training Patch A-Frame 9FORTY trucker hat from New Era. It offers mesh back panels to promote breathability and a snapback closure to ensure the perfect fit. Best of all, the vibrant New York Mets patch on the front puts your enthusiasm for spring training front and center.

Steve Cohen has another meeting about the parkland at Citi Field 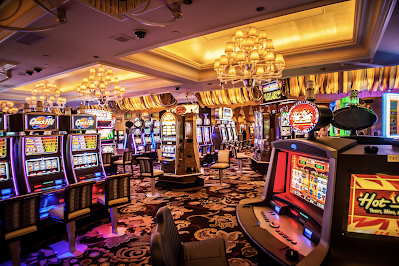 There was a second "vision quest" meeting about the parking lot where Shea Stadium was torn down. It is an interesting read again.

From The Queens Courier

Queens Chamber of Commerce President and CEO Thomas Grech praised Cohen for the process in which he’s gone about to get input from the community on the lot. He described the approach as “bottom-up,” meaning that the first people Cohen is trying to hear from are members of the community and small business owners before exploring plans with the city and other organizations.

Grech said he would like to see a small convention center built in the area to help drive both local and regional businesses to the area.

A convention center would be a good idea for the area but why do I feel like it would be attached to a casino built on parkland? 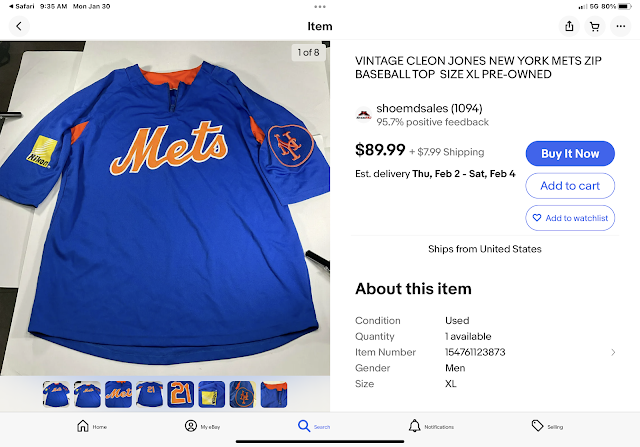 Who wants to tell them that this isn’t a Cleon Jones jersey?