NYCFC to get stadium by Citi Field 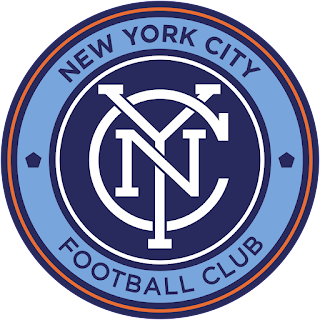 After more than seven years, NYCFC is finally on its way to getting a permanent home.

New York City officials and New York City Football Club have reached an agreement to build a 25,000-seat soccer stadium in the Willets Point section of Queens right next door to Citi Field, the New York Times reported. The stadium will be the centerpiece of a planned mixed-used development for the site near the New York Mets home that was once filled with auto body shops.

The new soccer-specific stadium is expected to be completed by 2027 and the development would also include a 250-room hotel and 2,500 units of housing. New York City officials told the Times that limited public money would be used for the project and that NYCFC would be paying the entire cost of the stadium, which is estimated to cost $780 million.

Read more here.
I know they are saying that the affordable housing is going to still be there and maybe it will be. What about the infrastructure that's supposed to be built around the site.
Posted by Media Goon at 8:00:00 AM