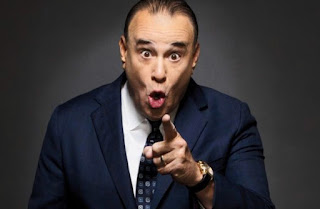 Which sport is going to be this Summer's sweetheart?

Ready for an interesting read.

The March 26 agreement allows the commissioner not to begin a season unless three conditions are satisfied: 1. There are no governmental restrictions on spectators attending games. 2. There are no relevant travel restrictions in the United States and Canada. 3. That after consultation with recognized medical experts and the union that there are no unreasonable risks to players, staff and spectators to stage games in the 30 home parks.

By those standards, Manfred does not have to start a season because none of the three have been met completely. And since this is a contractually agreed upon position, MLB could argue it does not have to play nor face grievances. As part of the March 26 agreement, players would have the $170 million of their 2020 pay that MLB advanced and full service time even if no games were played. But they would receive no further salary and would have a full season of their careers lost.

Is this MLB rhetoric? A negotiating ploy to try to gain leverage? A real policy position that now imperils playing any games this year?

I am not taking sides for either the owners or the players. I just have to say there is a lot of greed there and not a lot of thought on safety in my opinion. Supposedly he also caught owners unaware he was going to say this today. Hmmmm