AEW Vs WWE during this COVID-19 Times 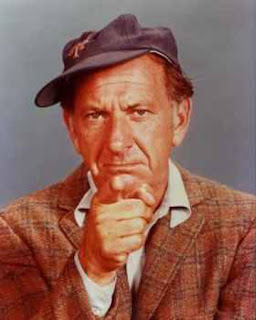 WWE has moved all their shows to the WWE Performance Center down in Orlando Fla. No audience. Minimal production staff. It just feels off. Seeing the empty seats keeps taking me out of the feel of the matches/stories. I don't know. I feel like they need to take the lighting down in the "crowd" to where it is almost totally blacked out. Maybe pipe in some old crowd noise. Just make it feel "normal". I know it can't feel like a "big" show due to the size constraints of the center(no pyro and small entrance ramp. But there is definitely ways to make it feel like it is in a small venue like a Westchester County Center. Otherwise I commend them trying to move the storylines along.

AEW felt like a bigger show. Yes it was in an arena but it still felt bigger. They blacked out the "audience", used pyro and had some talent sitting near the ring so there were some "reactions". The reveals were fun. There was a nice swerve about who the exalted one was and when Matt Hardy appeared. The Blood and Guts show has been postponed for a while because it seems like they want to save that now.

It's going to interesting to see how things are for a while to say the least.
Posted by Media Goon at 11:44:00 AM