Familia Traded. What’s being said by some media folks. 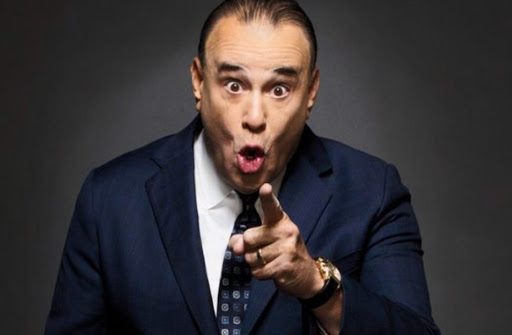 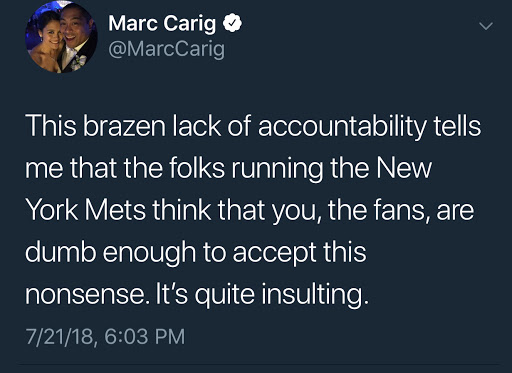 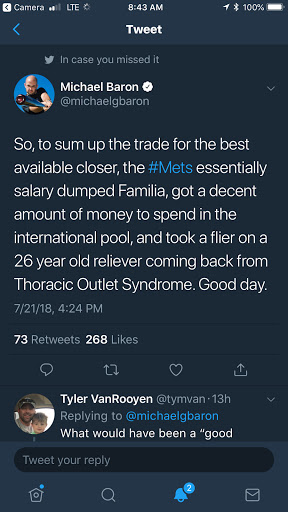 From Keith Law over at ESPN.com


If the New York Mets are just going to trade their most valuable major league assets for salary relief, rather than to try to improve the club, then it's time for MLB to step in and force the Wilpons to sell the team, just as the league did with Frank McCourt and the Dodgers.

Read more here.
MG- What happened to the we will eat most of the salary for a top prospect from a team? I wonder what else was oht there. The two prospects don’t excite me at all. What should we expect for Cabrera if he’s dealt? Or Wheeler? Or Flores? I’m afraid if they did trade deGrom that they would just get a rosin bag for him.
Jon Taffer please come in and do a Mets Rescue.
Posted by Media Goon at 9:08:00 AM